Our mission is to define and measure the ability of real-estate to have a positive impact on health and sustainability.

Our mission is built into our name.

As an acronym for Regenerative, Ecological, Social and Economic Targets, RESET defines performance targets for regeneration. This transformative approach requires the ability to measure results, which RESET enables by providing an independent third-party standard.

By setting targets and measuring results, we move the industry from rhetoric to science and opinions to numbers. Our approach helps owners build and operate better projects. It helps investors minimize risk and optimize value. Most importantly, it helps ensure future generations will be able to thrive. 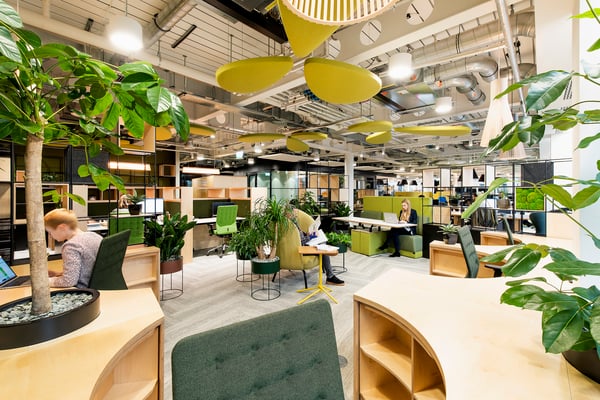 The RESET Standard evolved from a profound dissatisfaction with existing green building standards and a need to measure if green buildings were having a positive impact. As designers, builders, engineers and project owners, we found that existing design standards were not delivering on results. This was primarily due to design and engineering consultants not having visibility on how projects actually perform.

RESET pioneered the development of performance standards measured in real-time, catalyzing an industry shift away from prescriptive design standards. Since inception, RESET has prioritized the development of solutions and the training of experts focused on engineering, measuring and delivering real-estate projects that move our industry towards having a positive impact on global health & sustainability.

The RESET Standard is developed and administered by GIGA; an international organization that combines the development of building standards with research and cloud technology. 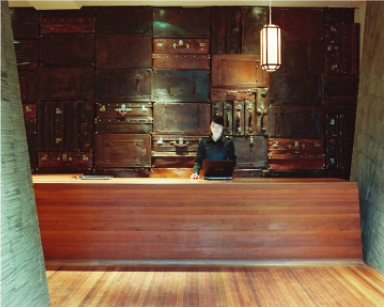 RESET Founders complete URBN hotel in Asia, the first carbon neutral hotel in Asia, catalyzing the birth of GIGA. URBN was said to be impossible at the time. 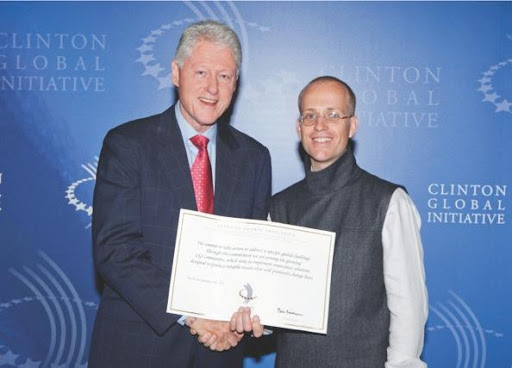 GIGA and its founder, Raefer Wallis, are recognized by the Clinton Global Initiative for pioneering work in developing scalable positive impact solutions. 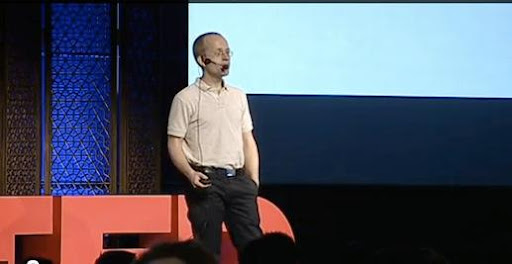 Ted Talks features RESET on its global tour, documenting the ideas that led to the launch of the project standard. The topic was “Green architecture that regenerates” 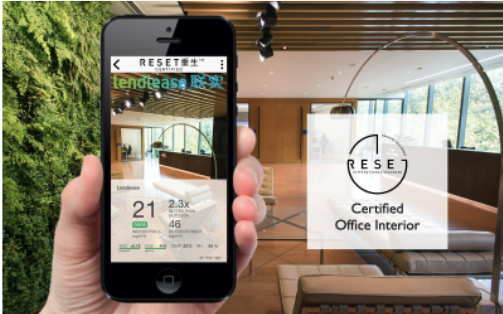 Launch of RESET Certification for Interiors. Lendlease and Glumac were the world’s first office projects to be certified. 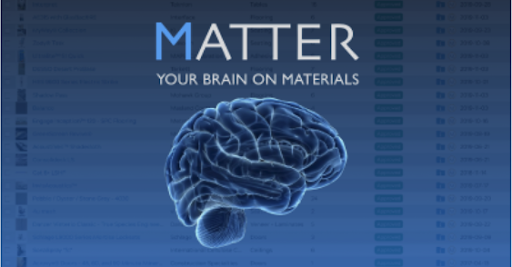 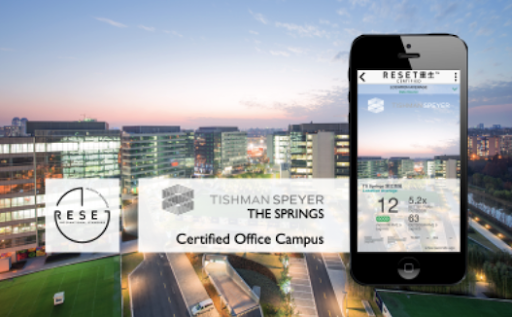 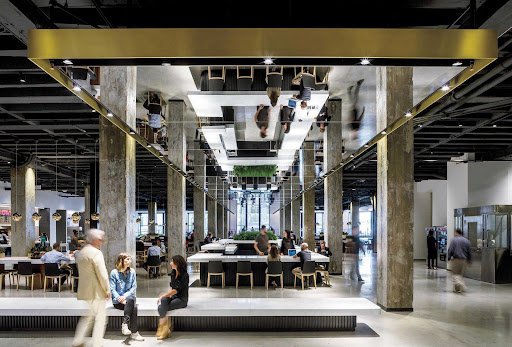 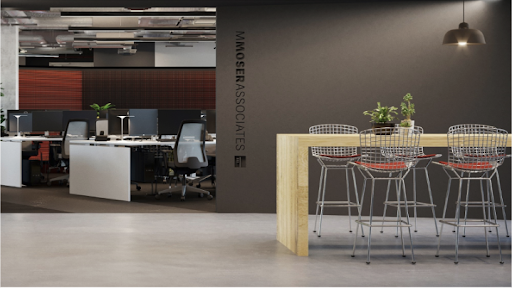 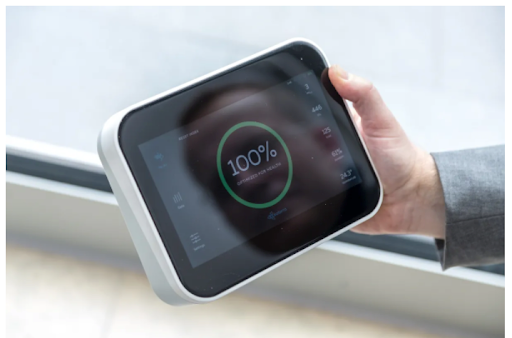 Globe and Mail: Canadian architect living in China hailed as ‘guiding light’ in the pursuit of healthier buildings 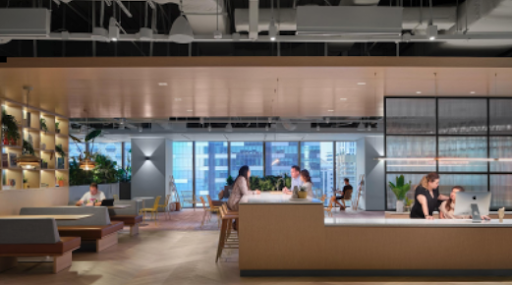 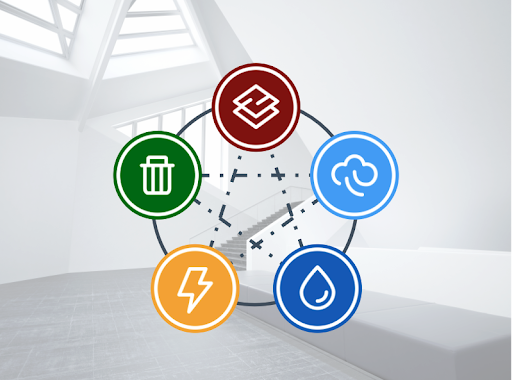 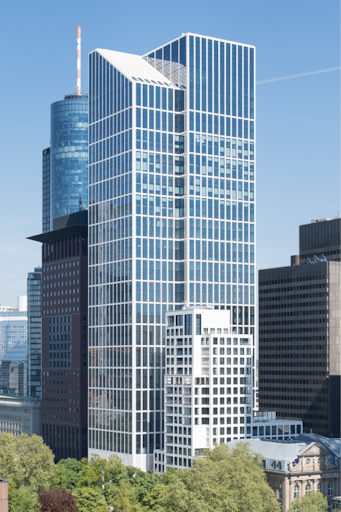 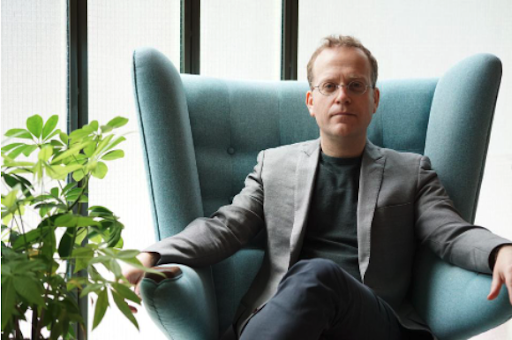 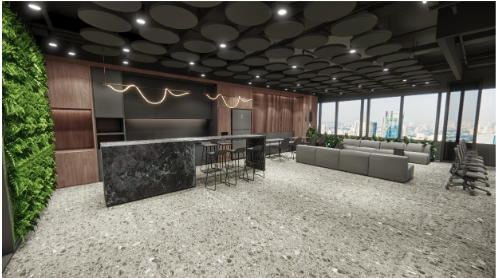 GIGA adds Origin and Matter to the RESET Cloud, delivering an integrated solution to users. 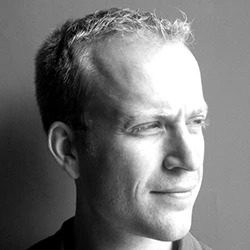 Raefer Wallis is the Founder and CEO of GIGA

Raefer Wallis is the Founder and CEO of GIGA

Raefer is an award winning architect and tireless problem solver. He is a rule-maker and rule-breaker with a love for science, knowledge and wintery outdoors.

The son of two Doctors with a passion for architecture and real-estate, Raefer grew up in and around some of the earliest examples of healthy buildings. He designed and built his first project with his mother at 18.

Recipient of the Canadian Governor General’s Medal for Highest Achievements in Science at 19, Raefer has never been able to stray too far from the sciences, despite his love for architecture and the outdoors.

Father of three, his goal is to leave the world in a better state than when he found it, and teach his children to do the same.

Raefer developed the RESET Standard in order to codify the best practice lessons and methods that emerge from GIGA’s research and development work.

Regularly invited to speak in conferences around the world, Raefer is a thought leader that has been featured in the NYT, WSJ, Forbes, BBC, CBC, TED, Globe & Mail and numerous other publications. 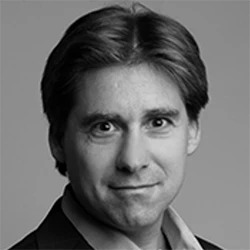 Jean-Marc Desbiens is the Chief Technology Officer and leads development of the RESET Cloud division focused on new construction.

Jean-Marc sees  himself as a steady and experienced swimmer of the vast Cloud ocean. He started coding around 12 years old on his Commodore 64 and never stopped.

His DNA always pushes him towards multiple interests, learning to see value and complexity in mostly everything, developing polyvalence. That led him to explore multiple aspects of computer science and software development, helping him to appreciate the contributions done by all players teaming around projects.

A programming language teaching experience of year in Morocco in the mid-90s opened his eyes on our world diversity and the need to consider things from world-wide perspective.

He completed a Software Engineering master degree from Sherbrooke University to then lived the experience of a very young start-up transforming into a renowned SaaS success story: Taleo, a 15 year adventure.

His meeting with Raefer Wallis was a perfect planet alignment: the chance to put this software development experience to use in the context of world-wide challenge: the environment. It was the start of the GIGA-RESET adventure. 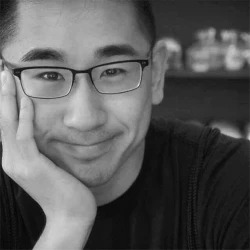 Stanton is President of RESET and leads the development of  the  RESET Cloud division focused on building operations.

Stanton is a futurist and passionate about all topics related to where we as a society are headed and how to create positive outcomes. Education, technology, crypto, the environment, and health are all topics that he enjoys exploring.

He is  fascinated by gamification, incentives and the optimization of processes and design choices using nudge theory, i.e., the ability to make people consider behavioral change.

Stanton met Raefer in 2013 and was taken by  the concept of regenerative buildings. What if buildings could be part of the answer to protecting and saving our environments? This captured Stanton’s interest in creating a framework to help buildings transition towards designs and implementations that make them not only neutral in terms of impact, but net positive to our environment. It also allowed him to fully leverage his skills and interests to the utmost.

Stanton was a computer science and film double major in school and developed a balanced skill set between engineering and design. He has a professional background in software development, product management, and coaching. 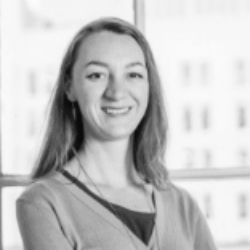 Anna Walsh is the Director of Business Operations at GIGA where she is responsible for the North American business operations and managing key client relationships.

Prior to joining the team,  Anna served as Operations Manager at Fleet Logistics, a digital freight forwarding startup that sold to Expeditors International in 2020. Anna was also part of the team that incubated startup companies and technology spin-outs at Oregon State University. Anna spent her early career in Shanghai, China, working at GIGA with local and international  manufacturers of building products.

Anna can be found gardening and spending time with her backyard barbecue. Anna holds a Master of Arts in 16th Century Chinese Philosophy from Fudan University in Shanghai, China.

GIGA is an international organization that combines the development of building standards with cloud technology.